In January 2020, during a Zoom meeting with Peter, I was told about MetaCartel Ventures. He told me that MetaCartel Ventures is not only a critical step towards commercializing DAO, but more importantly, it will change Ethereum ecosystem and even the entire startup financing landscape, so that more emerging and promising projects can receive better support and grow healthier, especially for start-ups where social value is better than return on investment.

The spirit of MetaCartel Ventures appealed to me, and if I could bring that spirit to the East, it would benefit the land, so I said.

From that day on, I started to gather a few members of DAOSquare to study Moloch V2, consulted Peter about the design of MetaCartel Ventures, and organized the members to write implementation plan. However, the excitement was gradually dampened by a number of obstacles, and in the end, several members gave up not only MetaCartel Ventures China, but also DAOSquare.

DAOSquare was in its darkest time...

After a few days of silence, I sent a message to Peter, telling him that MetaCartel Ventures China was temporarily out of reach and listing a few insurmountable hurdles.

For the next few days, I set out to save DAOSquare from the brink. MetaCartel Ventures China didn't work out, but in the process, Peter's thoughts gave me a whole new perspective on the idea of community, so I decided to take a risk and completely reframe DAOSquare, make it a real community, the "DAOSquare" I wrote and remembered from the beganning. It's on the edge of a cliff anyway, so the worst-case scenario is a leap.

Luckily, DAOSquare is alive and well and stronger than ever (DAOSquare verified the magic of community). However, MetaCartel Ventures China has drifted away from me.

Maybe I'm wore out those days, or maybe I've forgotten MetaCartel Ventures China, but in any case, I wrote a really stupid reply.

Peter must have been surprised 😂 he explained.

*This is not legal nor viable advice. Peter might of potentially been joking here.

And then it dawned on me...

After finishing the communication with Peter, I was ashamed. Peter always remembered our wish from the beginning of the year, but I forgot it. I couldn't let Peter down, and I couldn't give up. So I said to Reya (my wife).

"No matter what, I'm going to make MetaCartel Ventures China a reality. Even if there is nobody besides me."

Because I knew that the difficulties I was about to face were far more complex than anonymity.

On May 22nd, I approached Caos (the ninja of DAOSquare who was also involved in the development of MetaCartel Ventures China) and told him of my determination and that Caos was willing to stand by me.

In early June, I met Dashuo.

When I talked to him about the idea of MetaCartel Ventures China, he was very excited. He told me that when Moloch was founded last year, he had thought about whether he could invest through a DAO, and we hit it off.

On June 27th, I invited several interesters take a MetaCartel Ventures China's investment preview on the DAOHaus' testnet. I hope to introduce them to the operation logic of MetaCartel Ventures China in an intuitive way. Honestly, I didn't know what to expect, and the poor web3 experience might have turned them off. To my surprise, people have praised Moloch's mechanics and are excited about the Infinite combinability it offers.

On June 28th at 4:37am, I launched MetaCartel Ventures China on DAOHaus.

These are the best of the best in their fields, from research experts in the blockchain field to senior researchers in DAO, to highly specialized VC firms, ranging from high-quality investors in cryptocurrencies to businessmen in traditional industries, and even a consortium of prestigious global projects co-founders. I will always remember you. you are the founding members of MetaCartel Ventures China, the Eastern pioneer of Venture DAO, and the spirit of MetaCartel Global Evangelist.

Next, we will work together to refine the specifications and future goals of MetaCartel Ventures China and start discussing investment projects.

We look forward to seeing MetaCartel Ventures China helping to create more value in the East in the near future, as Peter hopes.

I'd like to specially thank PeterPan for your trust, you have not only made MetaCartel  Ventures China taken shape, but more importantly, you have guided me, and kept me on track so that I can therefore make the right decisions and do something worthwhile. I will always follow your spirits. Also, a big thank to MolochDAO and its summoner Ameen and all the people who built Moloch!  You've created a great historical change so that the vision of countless of people can become a reality. And then of course there's DAOHaus, you've made a cool DAO governance tool available to people all over the world. Excited about your future plans! And last but not least, MetaCartel. MetaCartel will always be my home. I love you guys, truly! 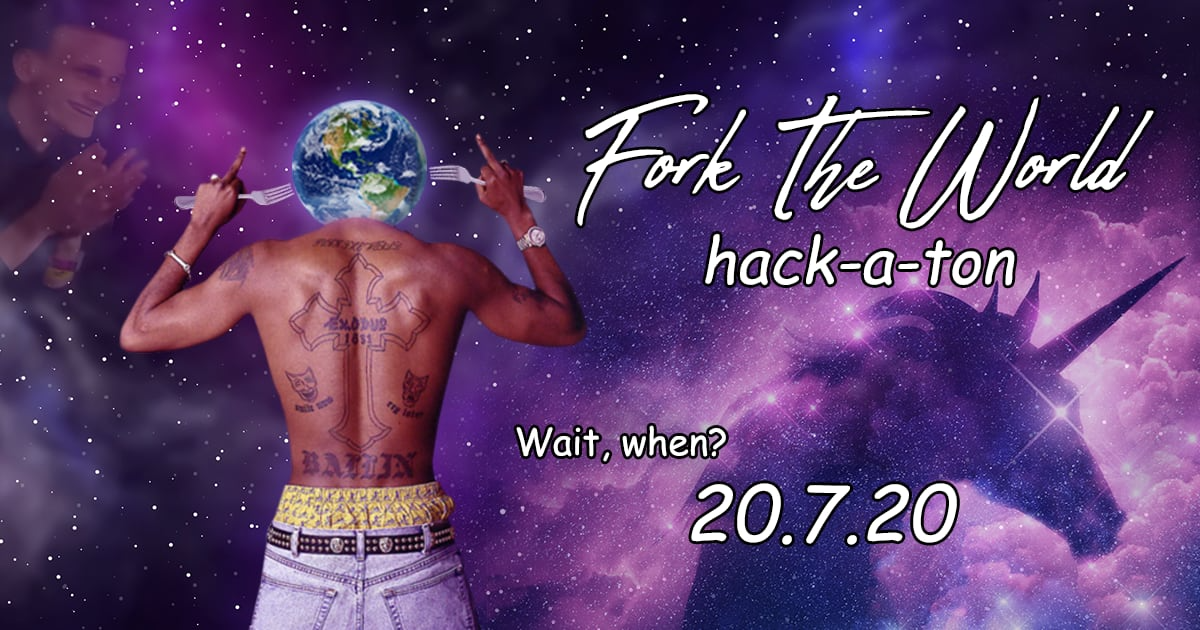