No headlines this week……

How can the crypto world boom?

-Mass adoption in crypto will emerge from diversity.

We’ve seen a lot of people and organizations working on it, such as MetaCartel, DAO Rush Week, DAOSquare, etc. But it’s not enough. Shout out for more people to join in!

- how to manage telegram messages

- how to make memes

- how to pitch to 4chan VCs

- understand how to save money optimising for tx gas

After thinking about it for three seconds, I think this summary is pretty accurate! But peth.eth’s reply immediately changed the atmosphere.

Stop leaking my “How to Guild” guide!

On the Waiting Limits of Zoom Calls

On June 13, a guy named Harry Stebbings brought up an interesting topic.

-The real question is, how long do you wait for someone to turn up to your Zoom call?

-What is reasonable before leaving?

-I wait five minutes and then play “Hello” by Adele hoping they show up and feel terrible.

He also put a link to “Hello” for your convenience:

*emm… Next week’s “Hello” could see a nice joint curve in the airplay.

A guy named Jordan Walker came up with a “7-minute golden rule,” which he describes as.

5 mins — annoyed, but maybe last call ran over and they need extra 2 mins to find our link

So someone said with great certainty, even though all of you are calculating with such precision, as long as this call is for financing, you’re going to be incredibly flexible!

-I’m a consultant and bill whether they show up or not, so the entire length of the meeting.

What a witty fellow! This reminds me of a funny thing that happened many years ago at the studio where I worked.

There’s been a delay.

The musician almost passed out….

On June 12, Maker’s Mariano Conti posted a screenshot of his own Ethereum trading.

Two deals from 6 days ago are still being processed… and to that end Mariano Conti said.

It really costs too much lately, $10 to process a proposal 😂. The transaction is long and the GAS is expensive, are you guys going to solve these two problems or not?

DAO that can be described is not universal and eternal DAO.

On June 10, pet3rpan re-emphasized the decisive role of the community for the DAO, saying.

-All DAOs will need to confront this reality sooner or later.

-DAO is not a DAO without a real community.

This reminds me of a saying: Tao that can be described is not universal and eternal Tao. There really are a lot of similarities between DAO and Tao….

Getting back to the question itself, again, the communities referred to here are real communities, not “groups”, especially those that are known for peddling token for the ultimate goal of the group. What is a real community? Please read pet3rpan’s series of articles on the subject.

How not to run a DAO

On June 9, Eric Chung gave us a solid reason how not to DAO, and he showed us the results of that thinking with a highly advertising-worthy poster.

It’s an obvious irony… but Vitor Py tells the true story of the meeting.

Meetings have a big purpose: they provide a way to satisfy the need for action, while participants don’t actually have to do anything. It’s a pacifier for execs (or managers).

When Monday hits you out of nowhere 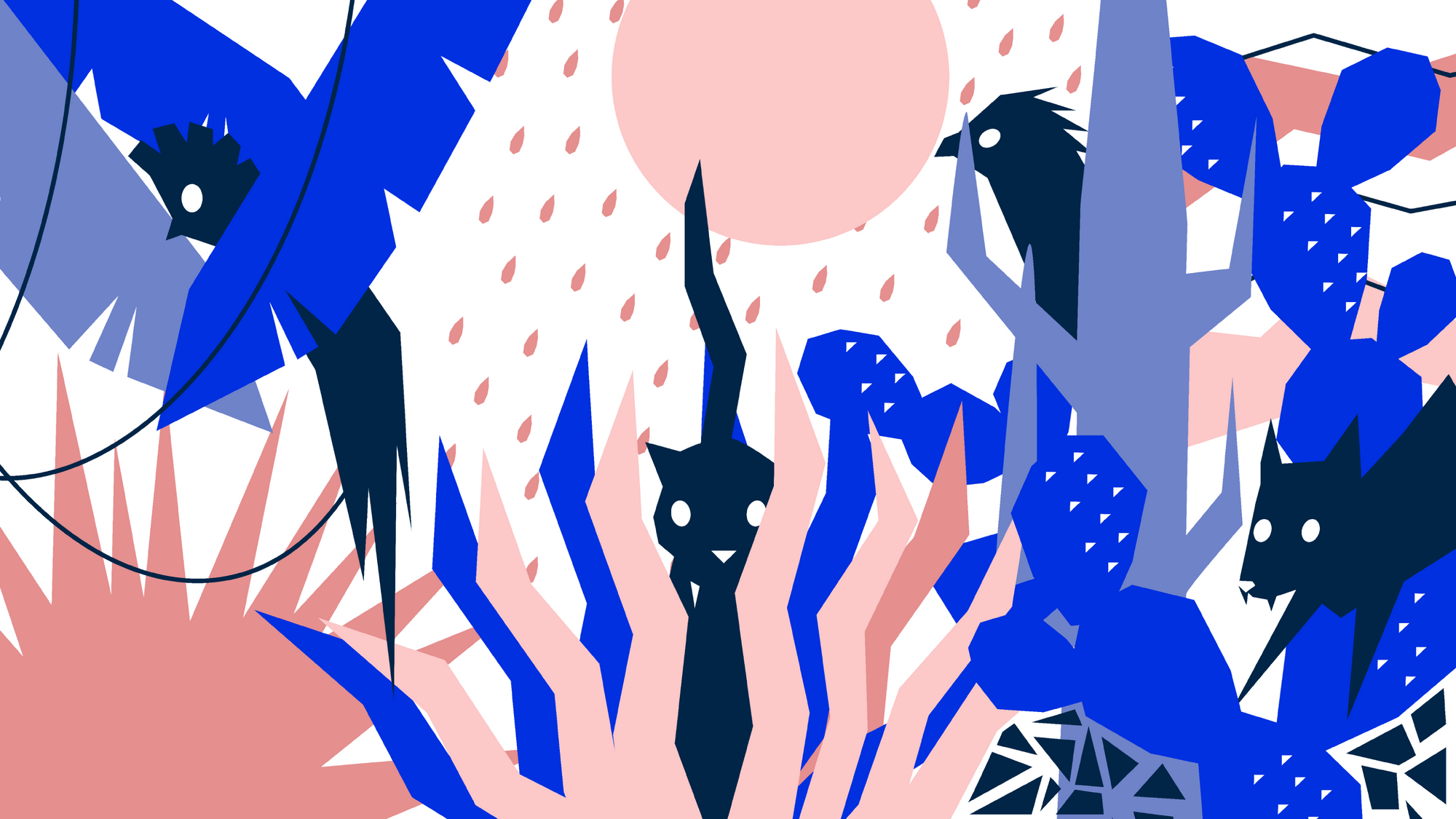 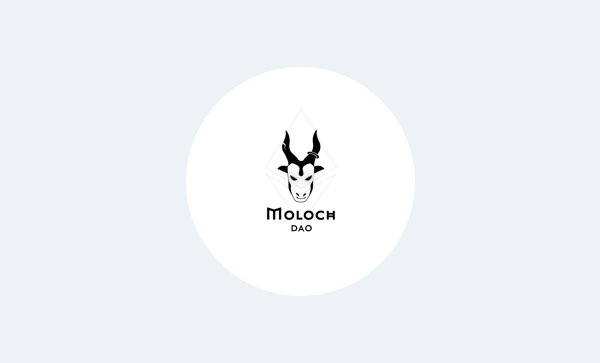