This is epic, great work!

Your favorite writers in crypto?

I suggest you check out the responses in the original article, you'll get a lot of awesome writers, to name two guys I know well.

For the full response:

On July 10, darren.eth came up with a cool idea to cast your tweets as NFT, and he introduced.

I've started building this as a side project. I'm currently designing the UI/UX and will hire fellow builders from @RaidGuild to add the web3 functionality.

If you're into NFTs and wanna talk about this, DM me!

Mint your tweets as NFT, it sounds super cool! Let's take a first look at a prototype diagram of such a thing.

On July 10, evan.ethereum.eth presented us with a cryptographic chronology he had compiled.

Not to mention the rest, what the hell is this bank coin? I'm not the only one who is curious, many people are confused by this and evan doesn't have an answer...  Imagine for yourselves, there are 1,000 bank coins for every 1,000 members of Ethereum!

Who are the must-follows in the DAO space?

And so began one of the most heated discussions in the DAO world! This tweet is a must-read if you're a DAO hobbyist, and of course, the list of people to keep an eye on. Quickly click on the link below!

On July 12, Yalor posted a story about himself and RaidGuild, super cool guy!  + super cool DAO = what? What are you waiting for! Hurry up and watch!

How do you create a crypto hipster?

On July 11, Wicked Sunday Club released a recap of its brand launch, in which it explains how to build cryptic hipster culture through the TwistedVacancy + MetaFactory model, read more.

Do you remember this famous meme?

It's had an exciting fork recently! A guy named Urgyen presented the great work of his uncle, a traditional Tibetan artist who created a Tibetan thangka version based on this meme.

Wonderful! But this was just the beginning, as enthusiasts immediately began to contribute their own personal goods, and the collision of history and culture began in earnest.

And, of course, game of power version. 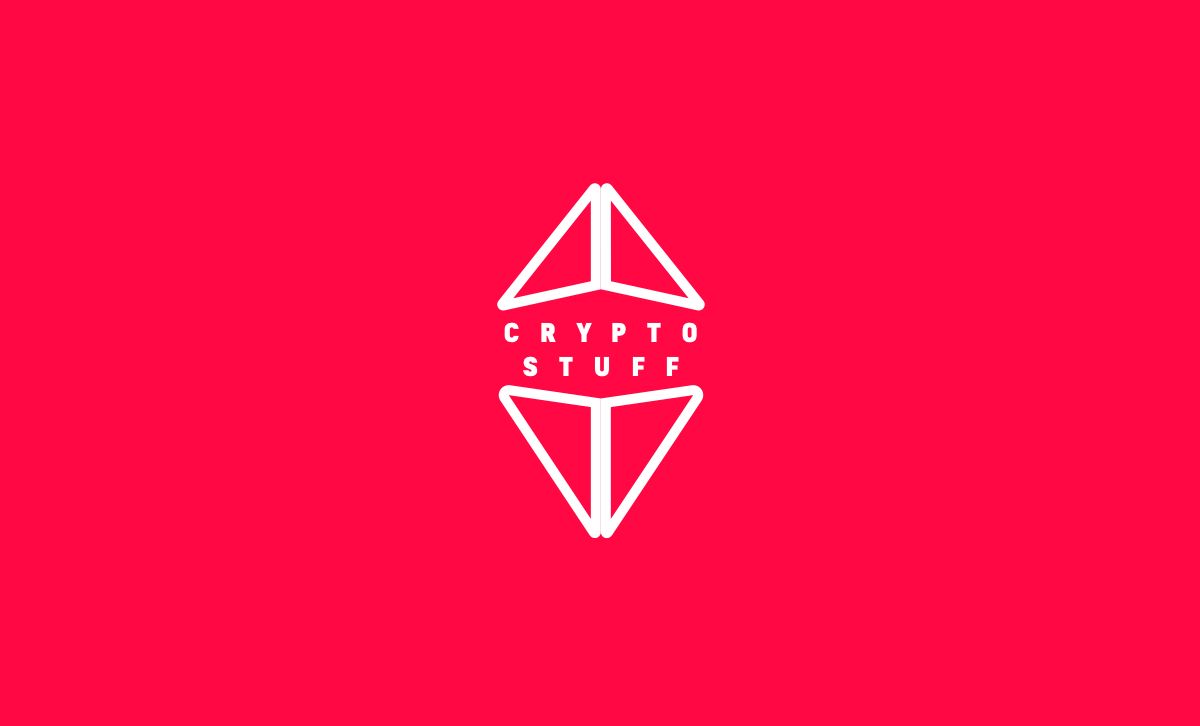