HackFS is a virtual hackathon aim to build web3 infrastructure, launched by ETHGlobal. ETHGlobal and Protocol Labs (organizations developed Filecoin and IPFS) have come together to kick off this Hackathon, and this hackathon will revolve around the dapps, web3, distributed storage, and any content that is part of the Web3 infrastructure.

Friends from all over the world are working together to build a decentralized network, so join us!

On June 17, pet3rpan sent out a questionnaire.

-> ETHLend I know is one project, Maker, what else?

I’ve read numerous responses, and the past two years have indeed given birth to a number of DEFI projects, including the lastest Compound, which you can click on the title for details!

Also, thanks to Ameen for contributing the headline to this intel in his retweet!

What is the regular person’s need for a blockchain?

On June 17, DennisonBertram posed the question.

Do regular people want to do anything but personal tokens and NFT’s on blockchain anyway?

Is the individual token or the community token king?

Another topic on personal tokens. On June 17, Mark Beylin launched a questionnaire.

Are personal tokens going to be more popular than community tokens?

Without hesitation, I chose “no” with the following vote.

No accounted for 82.3 percent.

Someone immediately said they had already hoarded 420 ETH… And KMICHAEL.eth replied to Anthony Sassano in the same style of writing.

Everyone : Fomoing into DeFi tokens

Me : Still fomoing into $ETH

Everyone in the Future : Instead of stock picking throughout all the various DeFi protocols, I could have just held $ETH

As a financial green hand, I strongly agree….

Someone responded with a pic.

haibo_fighting states the question I’ve been meaning to ask.

All the DAOs, unite!

We have been working in isolation for too long.

We are strong together, working alongside each other.

Let’s band together and do this shit

This will definitely be a great feat for the DAO world, and once again the cry is: just do it!

The first DAO investment in history

The first DAO investment in history was last month when @VENTURE_DAO invested $50K into RAI.

50,000 is a small amount, but it’s significant in that we’ve taken a critical step toward commercializing DAO, and it allows for more people to see the viability of profit DAOs. Already, DAOs are opening up commercial practices in many areas, not just in the investment space, and we will soon receive these DAO’s Shortcuts.

Moloch 2.0 is approaching… the aim is to construct highly efficient engines for resource generation and allocation to serve an end.

Moloch 2.0? wasn’t it released back on February 14? Since the last message from Alex kinda embarrassed me, my first reaction to this message was to double check. Check out the timing of this message…

The beginning of these new entities (communities) should aim to serve an extremely specific purpose. Most products only need one feature to create value (cc @pet3rpan_)

It turns out that what James Duncan calls Moloch 2.0 is not Moloch 2.0 smart contracts, but rather a new era built on the Moloch model. For an analysis of this research, see James Duncan’s previous article on the subject.

On June 17, the Voyager Podcast released its first episode with guest Felipe Duarte, an artist and activist from @daostack, @FestDAO & @AgencyDAO.

Listen to the podcast by clicking on the following link.

If you’re looking for some great recipes to help optimize your productivity or personal growth management, I suggest you check out another episode of Felipe Duarte’s show, which is the first episode of Observation is Out:

However, Felipe Duarte has a sweet tip.

but shhh don’t go telling everyone, we wanna have all of them there before making a splash.

“All Time” sales of NFTs are about to hit $100 million

On June 17, Kinchasa.eth told us the news.

Anyone else stoked about this epic milestone coming in the NFT space?

According to the “All Time” sales of NFTs on @nonfungibles we’re about to hit $100 million!

I’d give it a couple months but wow! This is not just a blip — we are witnessing a new market being born.

I have no doubt about the foresight of the new market, but we still face a lot of challenges, products, markets, infrastructure, etc., which we have to overcome step by step.

Genesis City Art Week: Ten days of the very best that digital art has to offer kicks off today!

Incredible events and exhibitions from the world’s best platforms and artists.

This is a video made by ΔLΞXΔNDΞR , but he only displayed a small piece of the full 7 minute video for free, if you want to watch the full video, ΔLΞXΔNDΞR said go ahead and buy his NFT!

Priced at 1 ETH, this is a great way to bundle sales! But the sales performance seems to be poor, and so far, no one is buying….

COMP has been in full swing lately…. 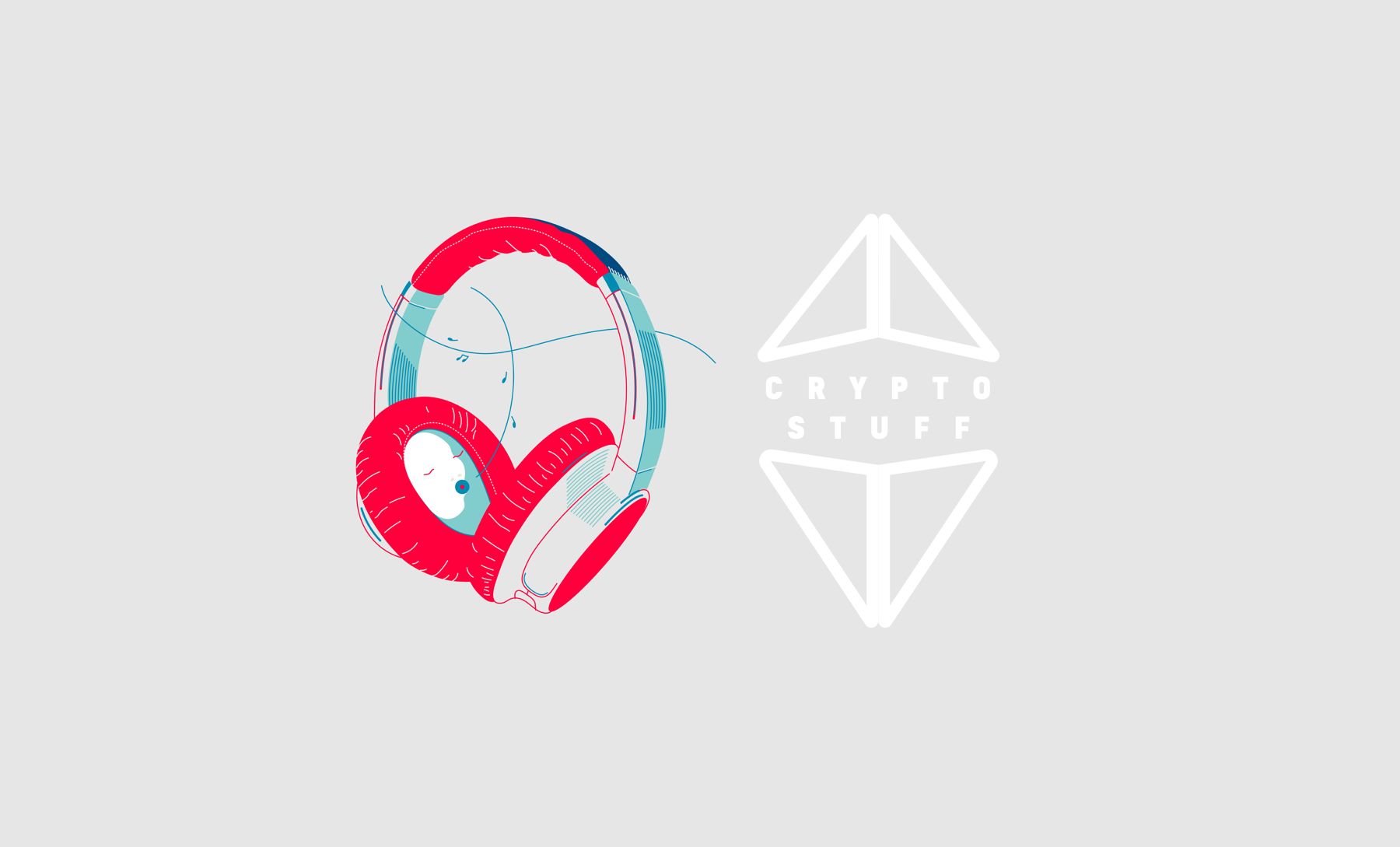 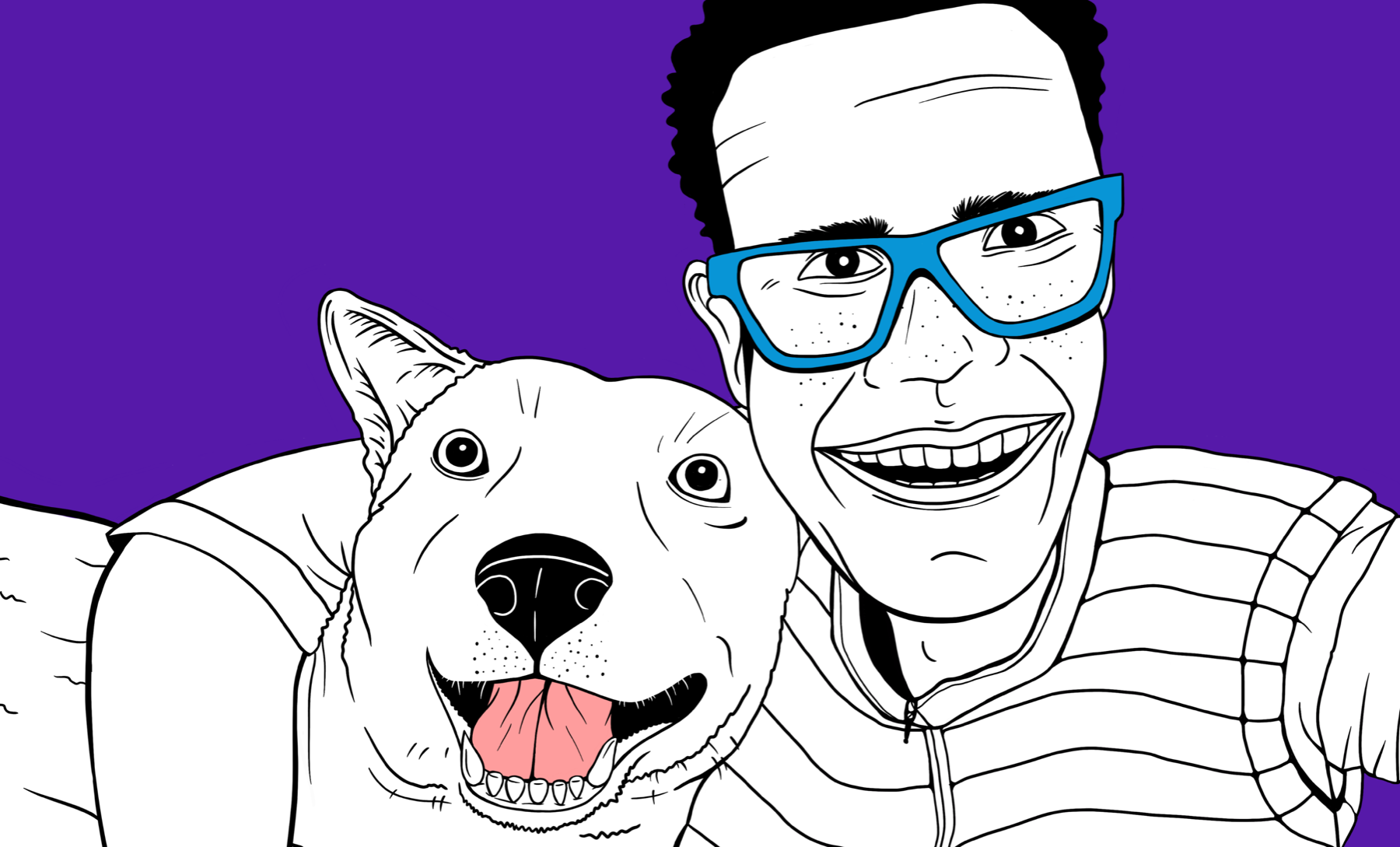